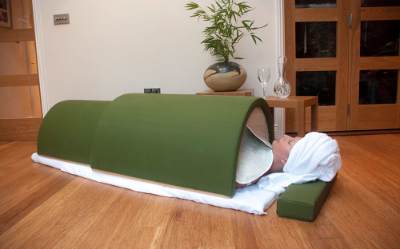 The Best Infrared Sauna Blanket Europe: What You Need To Know 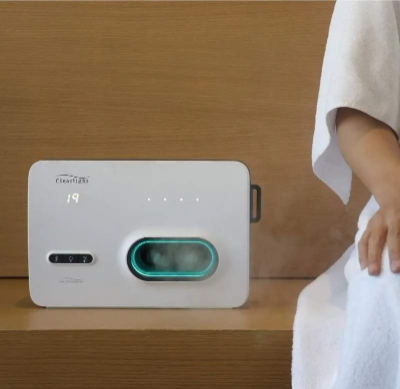 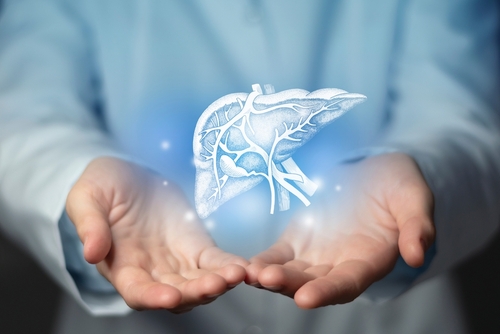 Our team are experts in infrared saunas, and always happy to answer your questions.
We’re available seven days a week, 9am - 5pm.

Please enter your contact information to find out more about our infrared saunas for your home. Please include your mobile number if you'd like to be contacted by one of our sauna experts.

Residential
Commercial
Thank you! Your submission has been received!
Oops! Something went wrong while submitting the form.